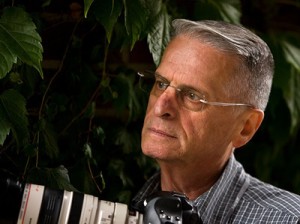 During our stop at Bryce Canyon park we have had the chance to meet the Canadian Photographer Allen Bargen who has proposed to take a picture of our motorcycle. Thanks again Allen for these nice pictures of ours Harley Davidson

The major attractions in Las Vegas are the casinos and the hotels.

Stratosphere Las Vegas is a tower, hotel, and casino located on Las Vegas Boulevard just north of the Las Vegas Strip. Its tower is also the tallest observation tower, and the 9th-tallest freestanding structure, in the United States, as well as being the tallest structure in Las Vegas.Height of this building is 1,149 ft (350 m). 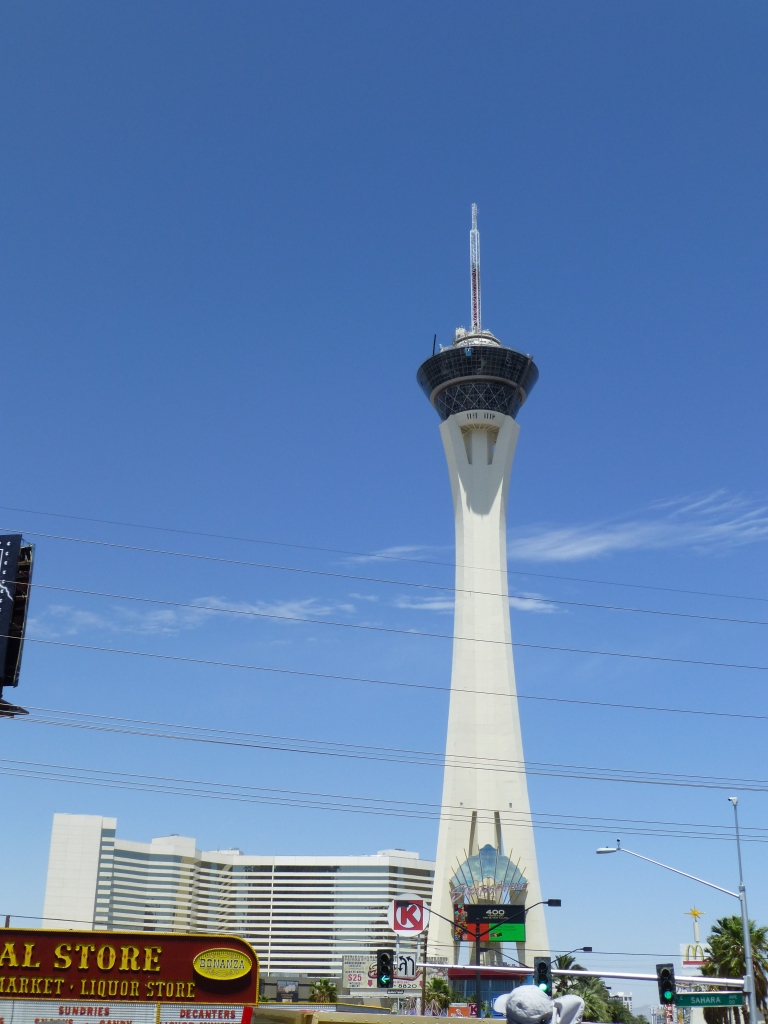 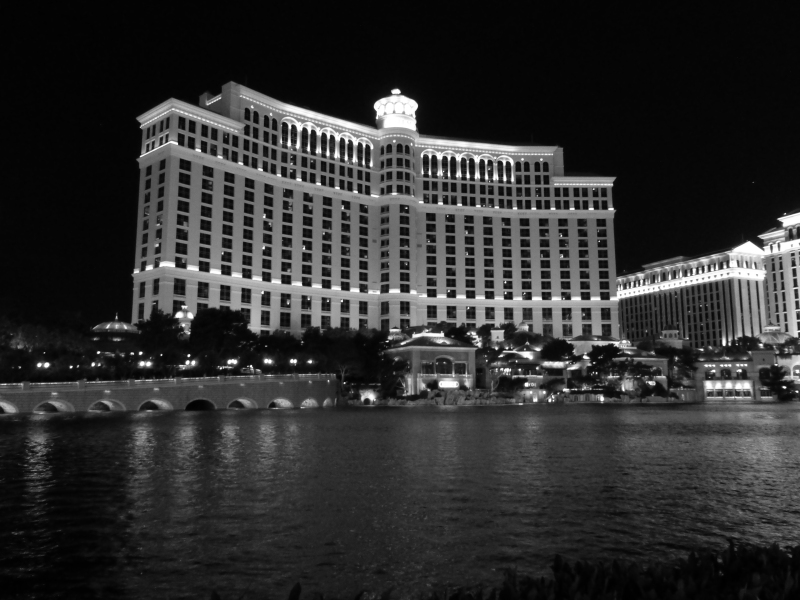 The road into Zion Canyon is 6 miles (9.7 km) long. Located at the junction of the Colorado Plateau, Great Basin, and Mojave Desert regions, the park’s unique geography and variety of life zones allow for unusual plant and animal diversity. 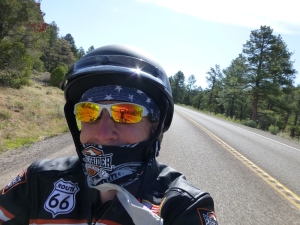 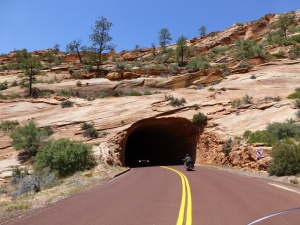 Bryce Canyon, famous for its worldly unique geology, consists of a series of horseshoe-shaped amphitheaters carved from the eastern edge of the Paunsaugunt Plateau. The erosional force of frost-wedging and the dissolving power of rainwater have shaped the colorful limestone rock of the Claron Formation into bizarre shapes, including slot canyons, windows, fins, and spires called “hoodoos”. 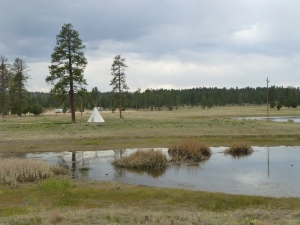 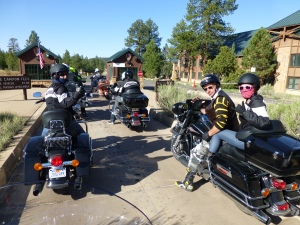 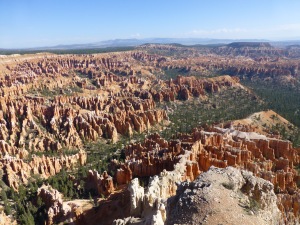 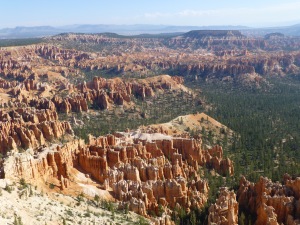 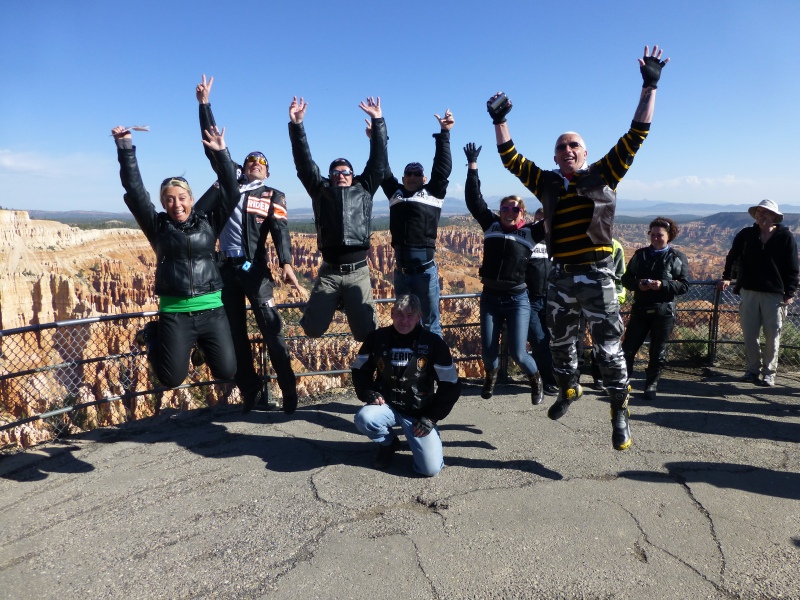 Fiona, Michel, Mark, Christophe, Megan and Anthony all jumping in near point overview of Bryce Canyon

Red Cliff was founded in 1879, its name derived from the red quartzite cliffs surrounding it. The town was tthe first white community in the Eagle Valley, and served temporarily as the first county seat of Eagle County (formed out of Summit County in 1883) until the relocation of the county seat to Eagle in 1921.

Fiona, Mark, Paul, Pauline, Megan, Anthony and Michel (Christophe is missing because he is taking the picture !!!)

Hite City Remains of a “boom town” lie in the lake below
you. The small town – once a miners’ haven –
bears the name of the early settler Cass hite, who
first found gold here in 1883.

Following World War II, the population of Hite
City increased to more than 200 people. Instead of searching for gold, residents swept the area for uranium. Locals said the miners had “uranium on the cranium” as prospectors searched for “hot” rocks or ore.

Like all mining booms in the West, this one, too, eventually dwindled, returning Hite to its small-town existence. Finally in 1964, the rising waters of Lake Powell engulfed Hite, ending forever what dreams of prosperity had begun.

After the Gravel Road our Guide told us that we can have a free ride at stop a the next corner, a very cool rider where I was even able to take pictures at the same time of riding (not more than 65 miles per hours). 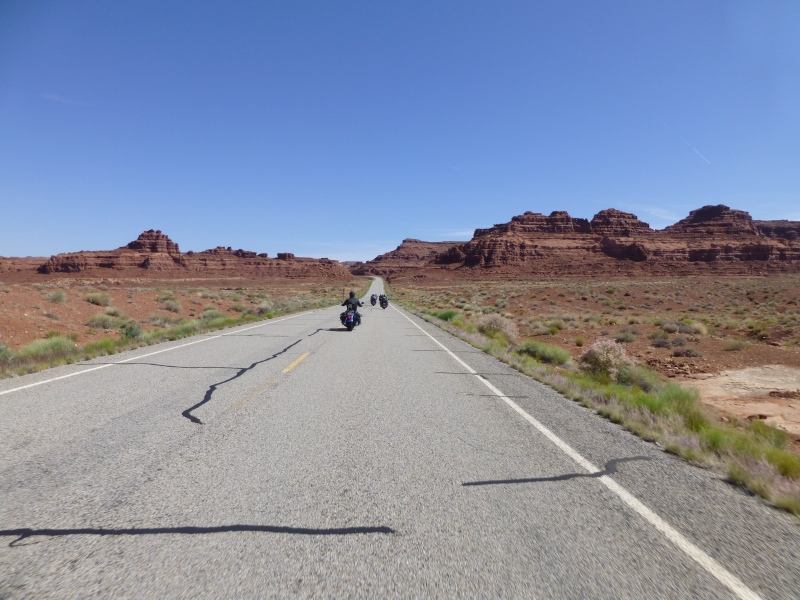 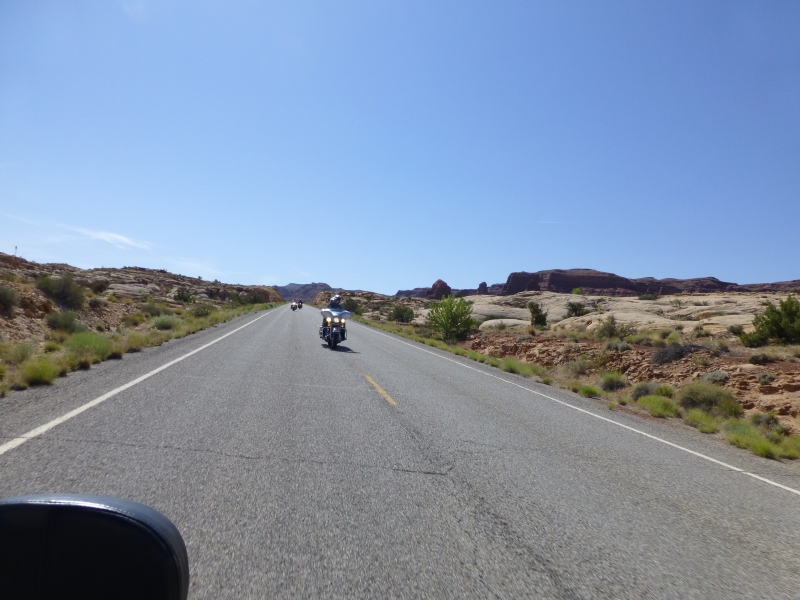 From Mexican Hat to Lake Powell, there is one dirt road, gravel road only so I that part of the trip we have had to be very carefull 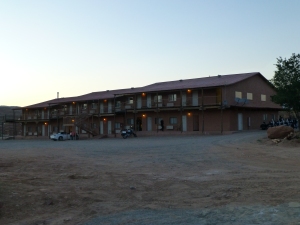