Days minus one : Iphone 5 with iOS6

Clearly, the biggest announcement will be iOS 6 which will be the new operating system for the iPad, iPhone and its iPod touch. 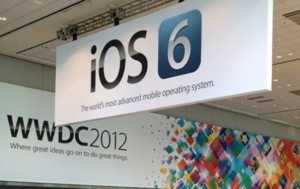 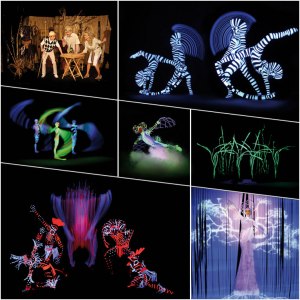 As I have plan to go to Dubai, I’m making some research to know a little bit more this constitutional federation of seven emirates; Abu Dhabi, Dubai, Sharjah, Ajman, Umm al-Qaiwain, Ras al-Khaimah and Fujairah.

The United Arab Emirates (UAE) occupies an area of 83,600 sq. km along the south-eastern tip of the Arabian Peninsula. Qatar lies to the west, Saudi Arabia to the south and west, and Oman to the north and east. The capital and the largest city of the federation, Abu Dhabi, is located in the emirate of the same name.

This is what we can read on the Genius Training from Apple.
Apple was established on April 1, 1976 by Steve Jobs, Steve Wozniak, and Ronald Wayne, to sell the Apple I personal computer kit.
Apple is now very well known for all its mobile digital device like iPod, iPhone, iPad but also for its
digital media extender like Apple TV. Steve Jobs was holding more than 300 utility and design patents in the United States. He was involved in the conceptualization of many iconic Apple products, including computer cases, iOS-based devices, packaging, keyboards, mice and power adaptors, and even the glass staircases found in many Apple stores. The real genius was Steve Jobs with all its patent more than the content we can find under the Genius training guideline.