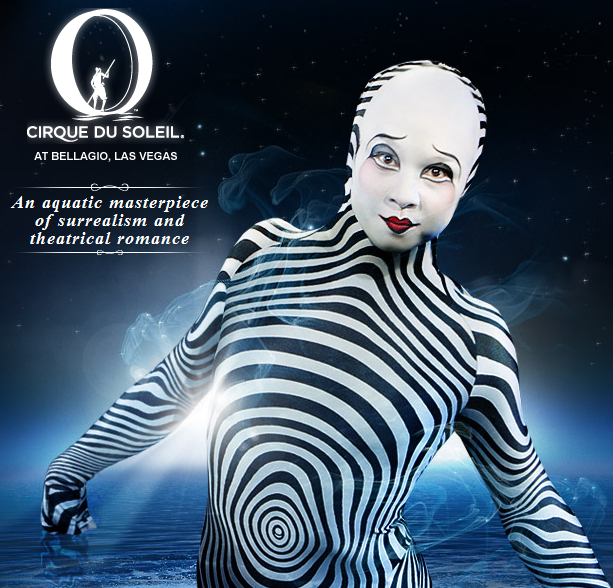 Cirque du Soleil weaves an aquatic tapestry of artistry, surrealism and theatrical romance in the timeless production, “O”. Inspired by the concept of infinity and the elegance of water’s pure form, “O” pays tribute to the beauty of the theatre – from the simplest street performance to the most lavish of operas – where anything is possible and where the drama of life plays itself out before our very eyes. World-class acrobats, synchronized swimmers, divers and characters perform in, on, and above water to create a breathtaking experience. Only at Bellagio, Las Vegas

The Airbus 319-100 is a single aisle, twin-engine jet manufactured by Airbus Industries, the European consortium. It is part of the Airbus 320 family, the world’s best selling aircraft line. The A319 has the longest flying range in its category. The A319 is a shortened derivative of the highly successful A320, it is shorter by seven fuselage frames and otherwise almost identical in all other aspects.

The Boeing 777-200 is a long range, twin aisle, twin-engine jet manufactured by Boeing, the American aerospace company. We operate these aircraft on longhaul routes to North and South America, the Caribbean, Africa, Australasia, the Far East, Middle East and Gulf destinations.
Often referred to as the “Triple Seven”, it was the world’s first commercial aircraft entirely designed by computer. Its visible features include super large engines, low hanging landing gear and a blade shaped tail cone with a relatively narrow tailfin.
British Airways took part in the design of the aircraft with Boeing, and is today one of the world’s largest operators of the type. The Boeing 777 has emerged as a best seller for longhaul commercial aircraft thanks to its excellent fuel efficiency and cabin comfort.

The Boeing 747-400 is a wide body, four-engine jet manufactured by Boeing, the American aerospace company. Its distinctive upper deck shape has earned it the nickname “Jumbo Jet”. BA is the world’s largest operator of the Boeing 747. The 747-400 is a proven performer with high reliability and incorporates major aerodynamic improvements over earlier 747 models, including the addition of winglets to reduce drag, new avionics, and a new flight deck.
The 747 fits into today’s infrastructure, serving more than 210 airports around the world and is also the world’s fastest commercial jetliner. The 747-400’s most noticeable aerodynamic improvement over previous 747s is the 6-foot (1.8-m) longer wing with a 6-foot-high winglet angled upward and slightly outward. This change reduces fuel burn and extends the aircraft’s range.
The winglet provides the effect of having an even greater wingspan without outgrowing the standard airport slot. The wingtip extension and winglet offer a fuel mileage improvement of about 3 percent, which during the life span of an airplane amounts to considerable savings. 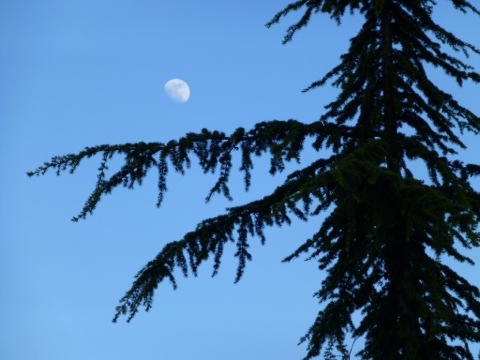 Updated with my IPad to validate that we will be able to keep our site up to date during our trip whenever we will get Wi-Fi !!! 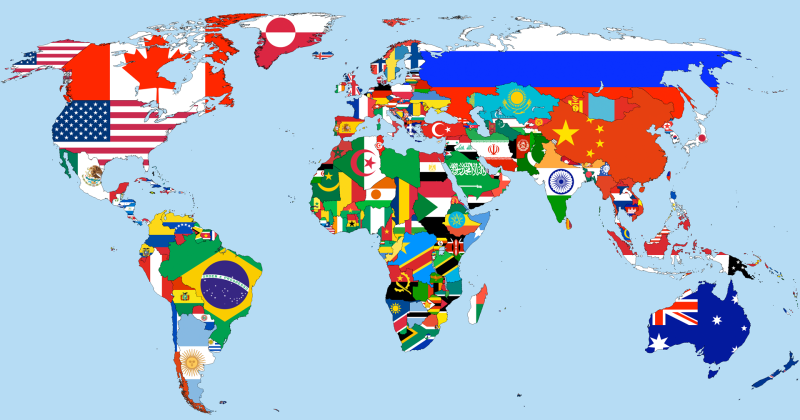 Very close to our departure for Los Angeles, I’m so excited